Shutters are increasing in popularity once again but there are so many different types that are available, knowing which one you would like can be quite difficult.

One of the most popular versions is the plantation shutter that is often referred to as the Wooden Shutter. This type of shutter should not be confused with the Colonial Shutter as both as commonly white in color but in actual fact, they have only this in common.

You can easily get aluminium plantation shutters at ELITE Blinds & Shutters. 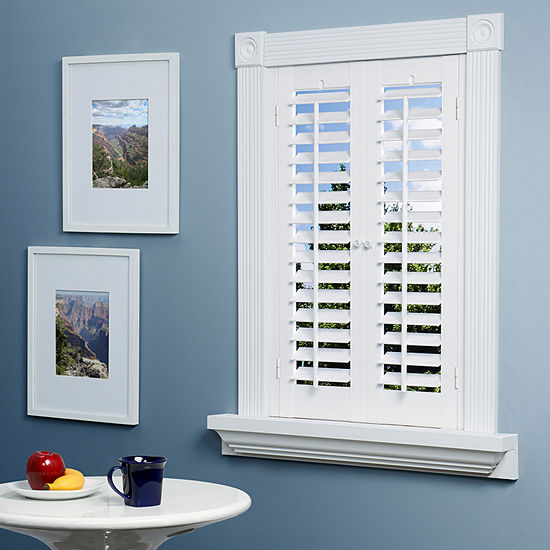 One of the most frequently asked questions that we get asked is about the origins of Plantation variety. Although it may seem obvious once you are told, they originate, as the name would suggest from the Plantations.

Any farm that grew cotton, sugar, coffee or tobacco would be referred to as a Plantation. The summer months are oppressively hot whilst the winters remain mild.

A rainy season is also a common feature and the combination of weather types means traditional windows that included heavy curtains and other furnishings would be inappropriate and lead to rooms and properties becoming stifling hot.

An alternative needed to be found and this is where wooden shutters rose to prominence. Wooden shutters were the ideal solution and relatively easy to maintain.

They were a permanent fixture on the wall and the large slat size allowed for an increase in the movement of air. The white color that we are still familiar with today was an attempt to reflect the sun’s rays and therefore keep the property cool.

Nowadays, we have alternative methods of cooling properties such as air conditioning and fans but this has done little to dampen the appeal of shutters. Of course, we now see them in various colors to match the appearance of the property.